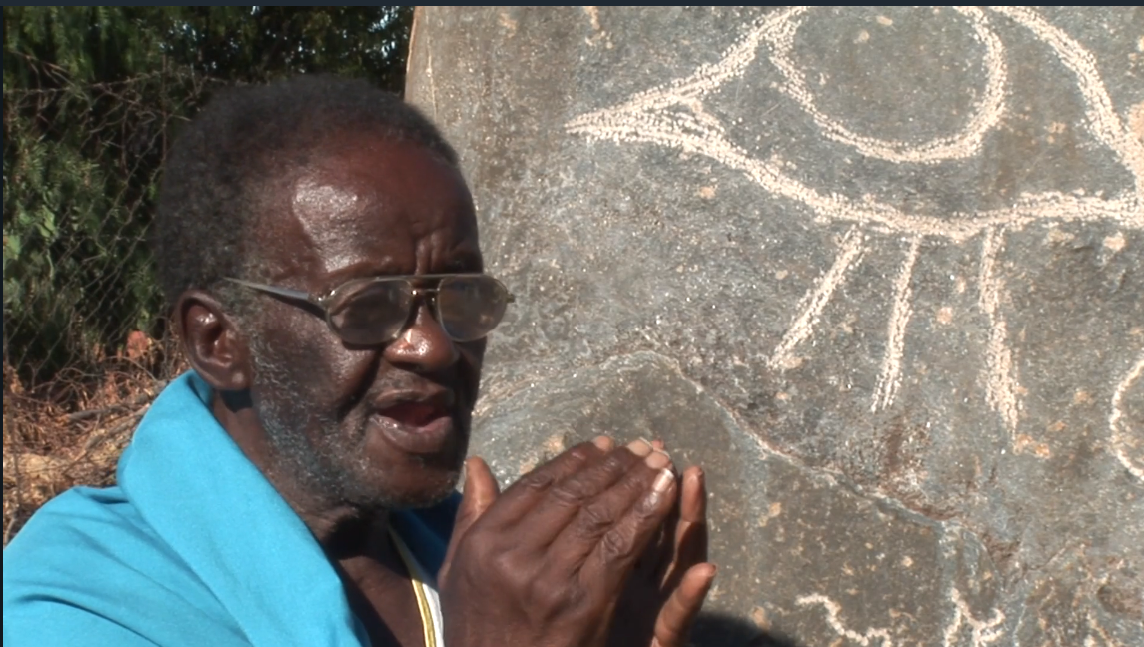 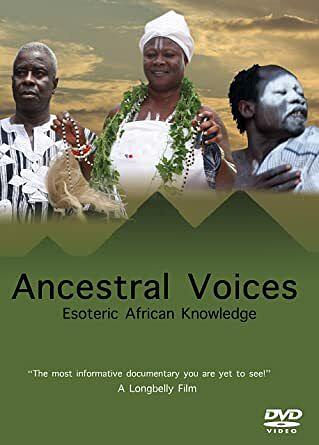 Avant-garde at its time of release, it is the first film to bring to the mainstream discourse, the still taboo and marginalized topic of African Spirituality. It would consequently pave the way for the vast range of films now being released about the topic such as Djimon Hounsou’s ‘In Search of Voodoo: Roots to Heaven’ (2017) and the Danny Glover backed Brazilian film on the Orisha traditions ‘Summer of the Gods’ (2014)

It opens up the discourse on why African spiritual systems remain demonized whilst other spiritual systems are revered the world over. Using comparative analyses, it explores tenets (ideas/concepts) found across the various religious and spiritual systems; including the Abrahamic Faiths, Hinduism and Buddhism, to show the vast areas of overlap and commonality that are largely ignored.

It ultimately poses the question to the viewer that if they are so similar in framework and ideas, then what is the yardstick used to still maintain that African Spirituality is all evil and negative?

It also covers the impact of the media and colonialism in presenting a distorted view of it that does not foster an accurate understanding or perception of it.

Note: Digital streaming only not downloadable.

DVD copies of this film are available in our physical Home Study Course:

The sequel documentary 'Spirit is Eternal' is available here:

See it in your library

View in Library
Sorry, this item is not available in your location.
Sold out, please go back and pick another option.
10
5.0

Your purchase was successful!

We charged your card and sent you a receipt

Good news! Since you already have a Gumroad account, it's also been added to your library.